I am a Musician, I am a Sound Engineer, I am a Singer, but most of all, I am a Music Producer. My mission is to take YOUR music and make it sound amazing.

I was born and raised in Melbourne, where I grew an insatiable hunger for good music, but soon after when I was 16 I flew to Europe where I was able to turn my passion into a fulfilling career.

I had the chance to study at the SAE institute in London and to work as a resident sound engineer for the legendary Officine Meccaniche in Milan.

This experience brought me to work with some of the biggest artists in Italy and Europe such as Adriano Celentano, Roberto Vecchioni, Vinicio Capossela, Articolo 31, Manu Chao and John McLaughlin.

But my passion for alternative sounds brough me elsewhere, and soon after I left the legendary studio. I started working as a freelance producer focusing on being able to deliver a round heavy sound to rock music and deep sparkling sound to pop.

In these years I enjoyed working with many of the best alternative italian rock bands such as Afterhours, Verdena and Almamegretta.
Furthermore, between one job and another, with my dear friend Enrico Decolle, we joined forces to begin a musical duo called Breakfast, with three lp's to this date.

Many years of work in top notch studios as well as making a lot of home recording gave me the ability and flexibility to record music in any situation with any style you see fit for you.

Depending on your budget I can arrange a vast array of solutions while always keeping high standards.

When it comes to mixing, possibilities are endless. My experience with many styles at high professional levels gave me the flexibility to work on virtually any type of mix.

You are into pop music? No problem! I can make you sound like Rihanna. You dig Heavy Metal music? Piece of cake! Are you into super fuzz lo-fi productions? I can handle that too!

A good Master is where you can make your music sparkle. Of course you need a kick-ass mix: but will it sound amazing everywhere?

Don't worry about that either: I can put your record through a top-notch mastering process and make them sound like they deserve to.

Oftentimes, being a sound engineer means dealing with any kind of production type.

I am at your disposal for any need editing for any type of audio, fx recording not directly connected to music production.

During my career I often found  myself producing music and sounds for movie, documentary and commercials production.

If you need high quality production-ready audio editing, I'm the guy for you. I will take your shots and bring them to life!

Being a native english speaker I have recorded lots of voiceovers for many kinds of  works.

If you are in need of a deep voice acting for anything, drop me an email!

/Some of my works 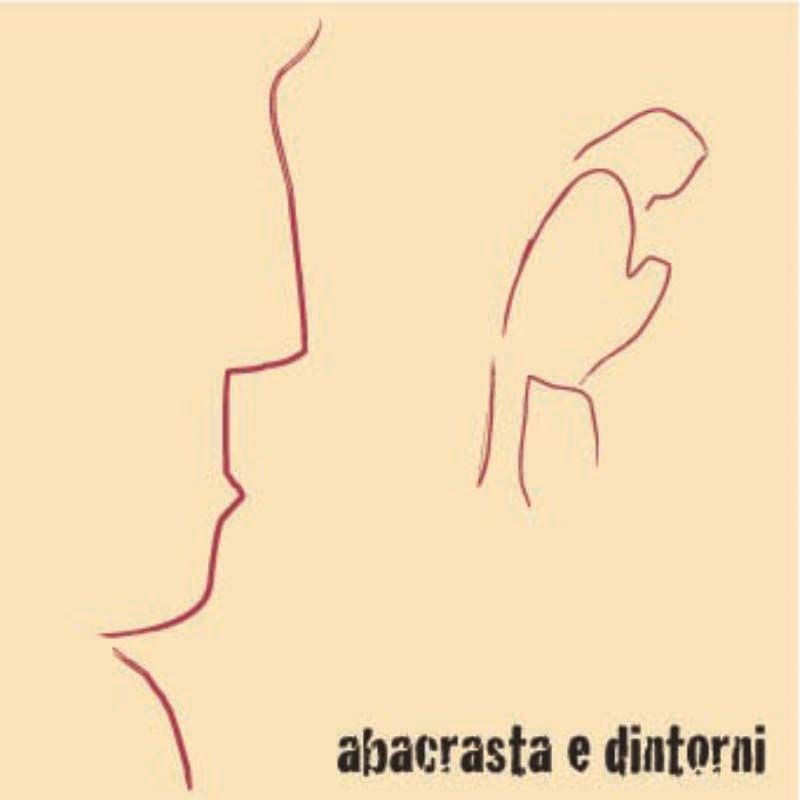 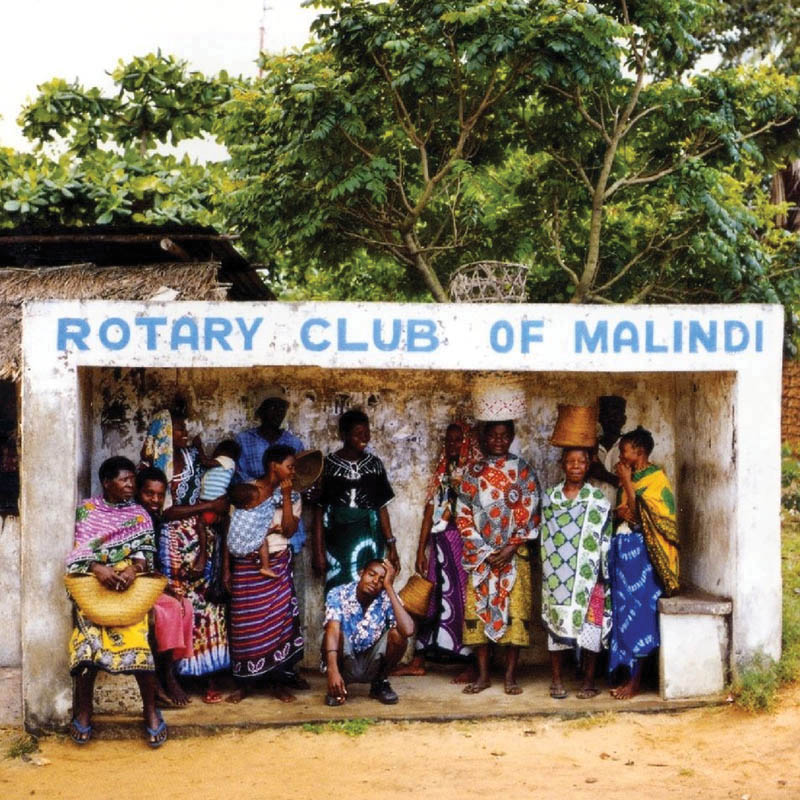 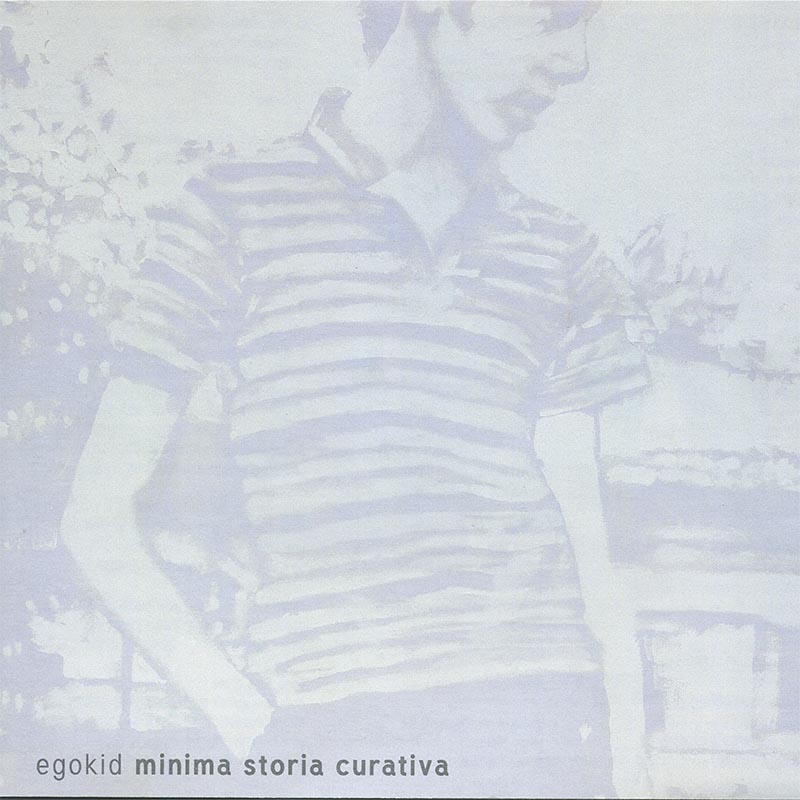 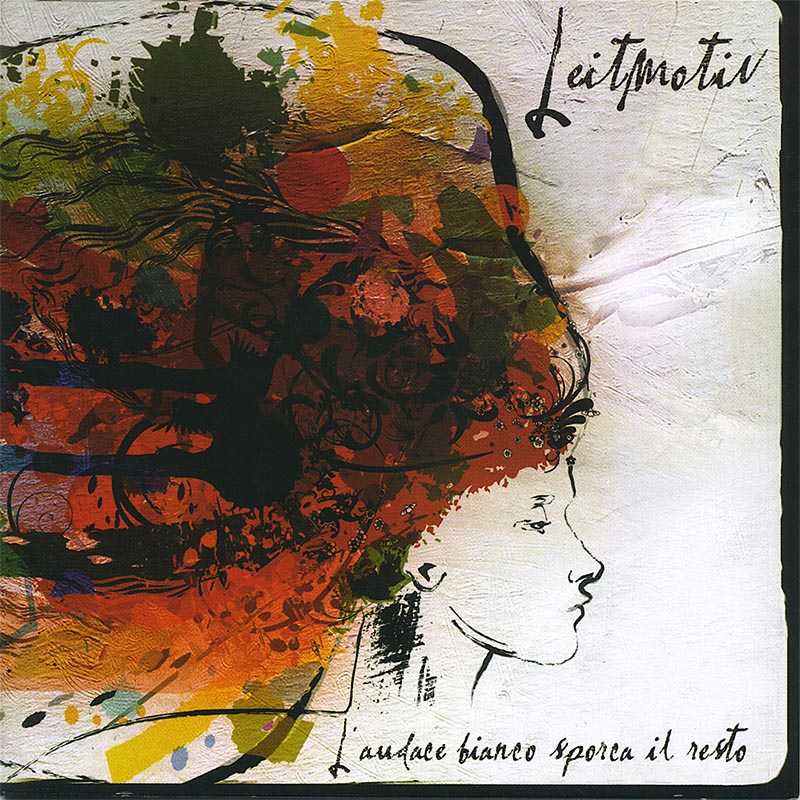 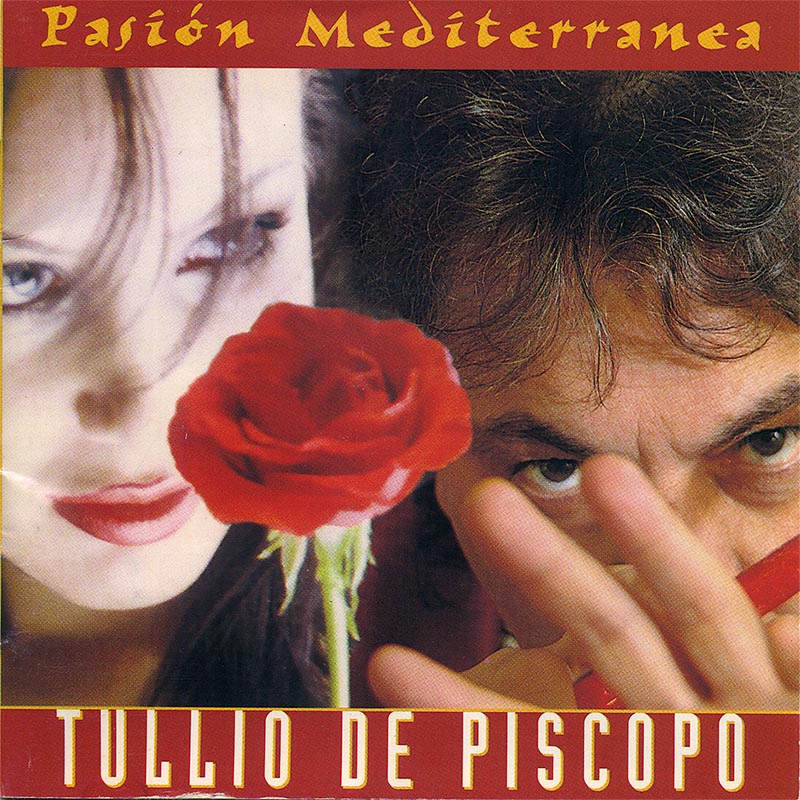 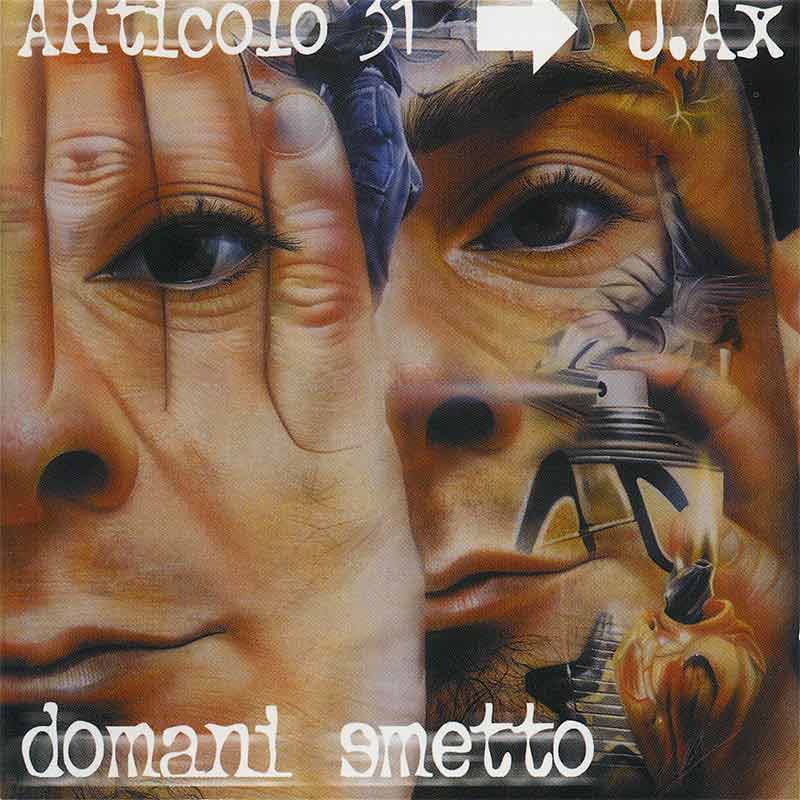 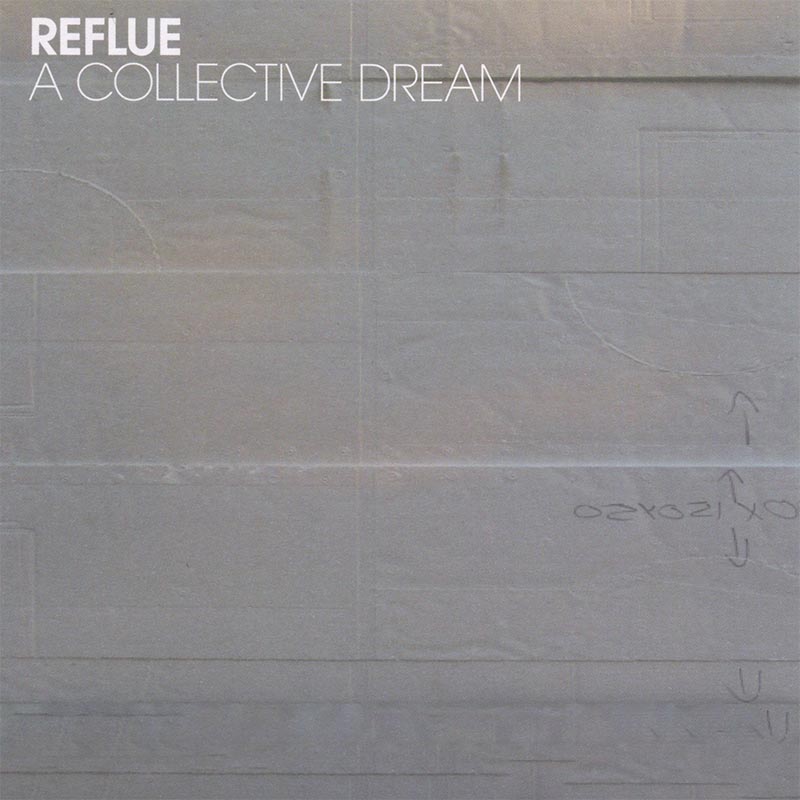 September 2020 marks the start of production of Nicole Pellicani’s new song Perfect World. Nicole is one of the most talented vocal performers i have had the pleasure to work with. Please look forward to the release of this track sometime in the next year!

By continuing to use the site, you agree to the use of cookies. more information